Rihanna She is the richest singer in the world, her success as a businesswoman and her musical career has made her worthy of an immense fortune, but it was not always like that, since the singer has confessed on several occasions that her childhood was very difficult due to the relationship with his father. 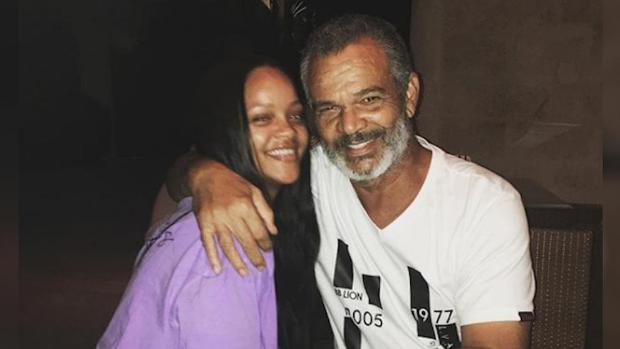 Rihanna and her father

The singer’s father, Ronald Fenty, worked as a warehouse supervisor in Bridgetown, capital of Barbados, during Rihanna’s childhood. He starred in many episodes of violence in the humble house where they lived, he used to physically and verbally mistreat his wife, the singer’s mother, Monica Braithwaite, was also addicted to alcohol and very strong drugs such as crack.

Due to the constant abuse and mistreatment in the celebrity’s home, she suffered from severe migraines caused by stress. When Rihanna was 14 years old, her parents divorced and her health improved, although the psychological traces she has not been able to overcome completely.

The singer has confessed that the figure of her father as a male reference marked her so much in her childhood that it has generated a certain inability to be able to relate healthily with men. 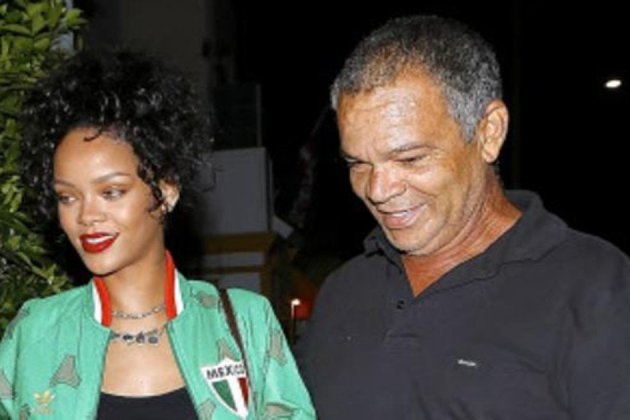 In an interview with the famous American presenter Oprah Winfrey, Rihanna confessed that for years she could not forgive her father. “I was so angry, furious about many things about my childhood, that I could not separate the figure of the father from that of the husband (…) He was violent and my family broke down because of his addictions (…) I did not allow myself to let anyone into my life, I couldn’t love”He recalled.

The singer believed that the bad moments with her father were over, but she was totally wrong, since her father decided to create a company using the name of Fenty Entertainment (paternal last name of the artist, but she has registered her trademarks with that name) to commit millionaire fraud.

The artist’s father posed as his daughter’s personal representative to negotiate a concert tour in Latin America in exchange for $ 15 million, along with other performances in the United States, specifically at the T-Mobile Arena in Las Vegas and the Staples Center in Los Angeles, for an additional $ 400,000. At that time the singer proceeded to denounce him. 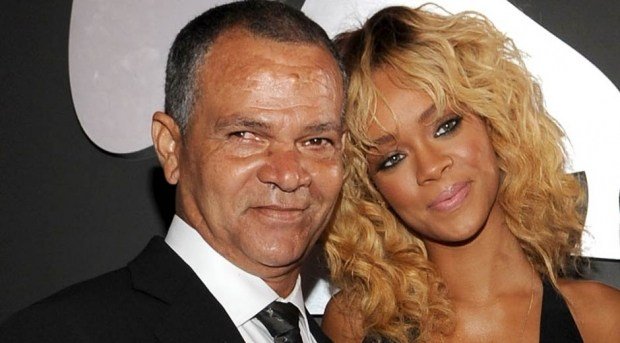 Rihanna’s father, from defendant to cured thanks to his daughter

Despite the damages caused by her father’s action, the singer has withdrawn the lawsuit just a few days after going to trial, and has also shown that despite everything that happened, she does not hold a grudge against him, since early in the pandemic, The singer’s father was infected with Covid-19 and she spared no expense and sent him a state-of-the-art respirator to his home in Barbados to ensure that his father could be cured of this disease.

Ronald Fenty thanked his daughter for her action, saying: “She did a lot for me. I appreciate everything you have done”. The relationship between them has never been the best, but the artist has forgiven him and wants to improve her relationship with him.

Rihanna’s problems with her father: mistreatment, complaints and covid